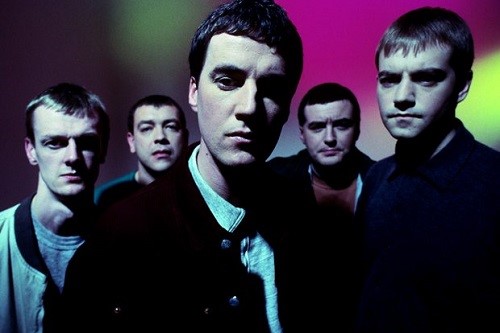 The Farm are a British band from Liverpool. Their first album, Spartacus, reached the top position in the UK Albums Chart when it was released in March 1991; it includes two songs which had been top 10 singles the year before. In 2012, they toured with their Spartacus Live shows and formed part of The Justice Tonight Band, supporting The Stone Roses at Heaton Park, Phoenix Park, Lyon and Milan. The Justice Collective had the 2012 Christmas number one with their recording of "He Ain't Heavy, He's My Brother".